Wow….. how sad is this news of rapper Mac Miller passing away from an apparent overdose. Another young life taken too soon at the hands of narcotics. When I hear these stories, the first thing that always pops in my mind is “where are the people at the really love these people?!”. I mean, I’m not here to judge any situation, I just moreso wonder how it could have been prevented.

Mac Miller was found in his San Fernando home earlier this afternoon and was reportedly pronounced dead on the scene. I know the people around him are sick, probably wishing that they could have done more. Miller has been battling with drugs throughout his life and for some reason, I feel like that break up with Ariana Grande took a slight toll on him.

Shortly after the breakup, if you can remember, Miller was arrested for drunk driving. He actually hit a pole during that incident and was charged with a DUI and Hit and Run. After all that happened, he went on Beats 1 radio to discuss the situation with Zane Lowe and assured fans that he was okay. That actually should have been a warning sign, or maybe even a cry for help.

It’s sad that his life had to end so soon, I mean he was just posting Insta-Snaps of him making music! Life is so crazy, we just gotta learn to appreciate it a little more. I’m sending condolences and prayers to his loved ones.

If you know of someone that could possibly be self destructing, step in and intervene if you really love them. Do the right thing so you aren’t left wondering if you could have done more. 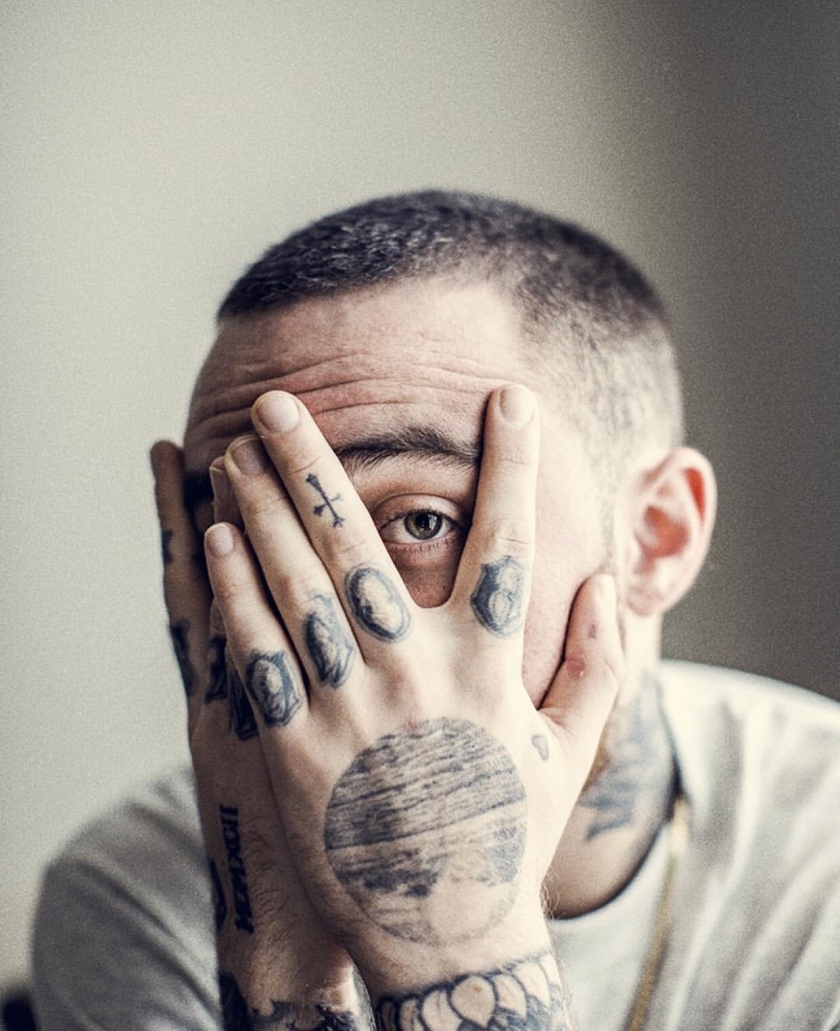