As you already know, Drake and the Migos were set to kick off their joint tour on July 26th but it was delayed so that they could make sure that the concert was up to standards. I’m assuming that they needed to get a little more rehearsals in or they just wanted to make sure that everything was just right for the fans. The tour kick off date was then pushed back to August 10, which is tonight, but ummmmm…… it’s not looking good at all for the people in Kansas City. The tour was moved back again, alledgedly due to production issues. Now, I don’t know what’s going on but I hope they get it figured out ASAP.

So, if the date was moved back (for the second time) to Aug. 12th, what does that mean for the rest of the dates. I mean it’s definitely throwing things off seeing as how Minnesota’s tour date was rescheduled for the 12th. That date has been postponed completely and there is no new date of right now. Ummmm, “production” we are going to need y’all to get it together. Oh, and Drake, I see you and Quavo out there playing basketball and having fun and stuff but ummmm……. can y’all head to the stage Please and Thank You!

Whew, just as I was about to buy tickets to the concert, I’m gonna hold on a second. I mean they are supposed to be here in Detroit on Tuesday AND Wednesday, they better not play us. 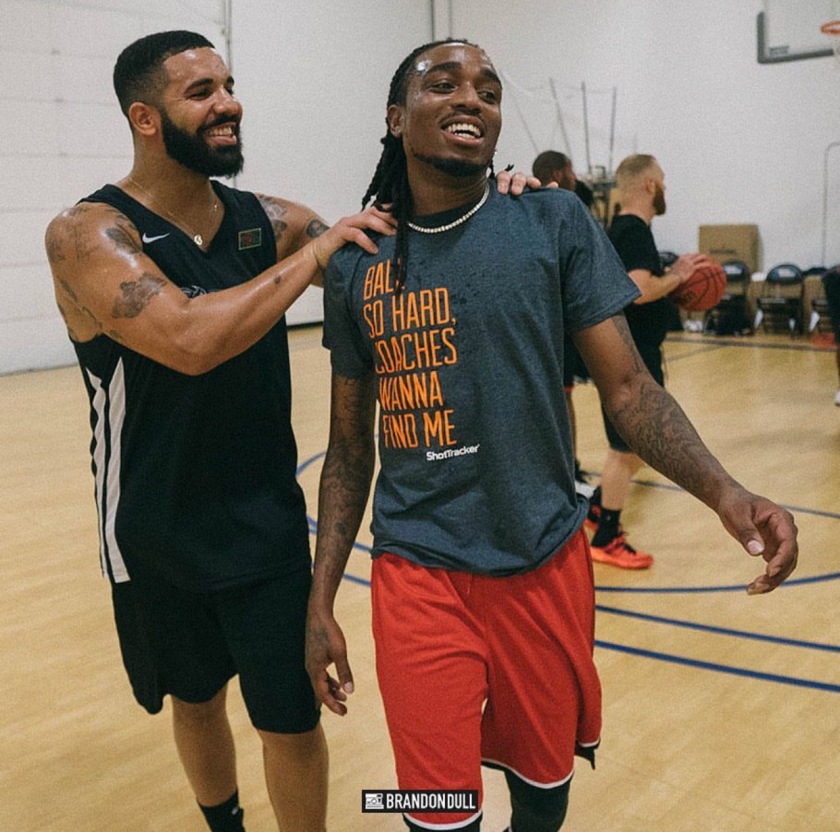 Do you have your tickets to the concert already?! Are you gonna be mad if the dates are postponed?! What y’all think is really going on though?!