June 11, 2018 Gayla In Ya Ear, Uncategorized Leave a comment

Sheee’s back!! Oh Hey Nicki girl, we been waiting on you to give us some new music. We honestly can’t wait to see what kind of fire you will be coming with…. or if you come with fire at all! I got faith in Nicki Minaj tho, I feel like she’s been working behind the scenes and this album is gonna be something great! 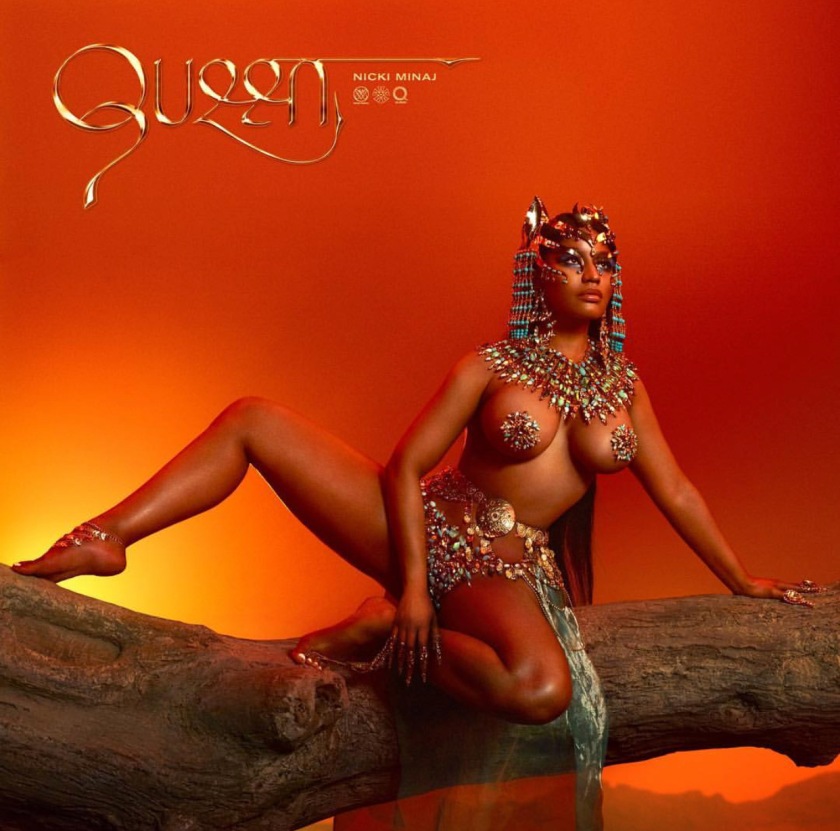 A lot of the fans have been wondering where Nicki has been and what she has been up to. Well, we no longer have to wonder cause the Head Barb made a few announcements within these last couple of weeks that will for sure have us start getting prepared. Nicki announced her album that would be dropping in August, it’s titled Queen. Today she released one of the songs from the album titled “Rich Sex”, which features Lil Wayne. I feel like we might be getting back to the old Nicki with this track, but I won’t speak to early….. I don’t wanna get besides myself! LOL You can listen to the track below though and let me know if I am speaking to soon.

“Go to DR get that Fat Transfer”…… Girl, I been trying to go see Dr. Duran or Dr. Yily foreva!! LOL

Minaj also announced that she would be headlining Made In America (a music festival in Philly), alongside Post Malone and of course Meek Mill…. and many more artist. She will also be collabing with Ariana Grande again for her second single off of the album. The song will be titled “Bed” and I’m sure its gonna be something super sexy based off the name of the song and the track cover art. We will just have to wait and see on Thursday when the song drops tho. In the meantime, listen to the new track and let me know if you feel like Nicki is coming back with a vengeance. Have you missed Nick or are you over her already?! 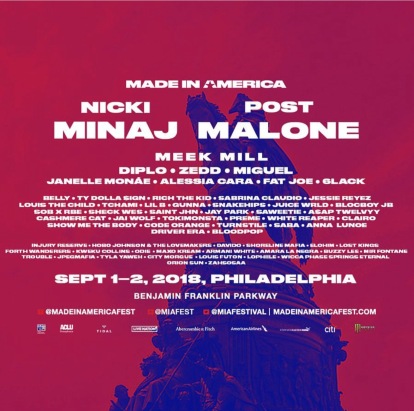