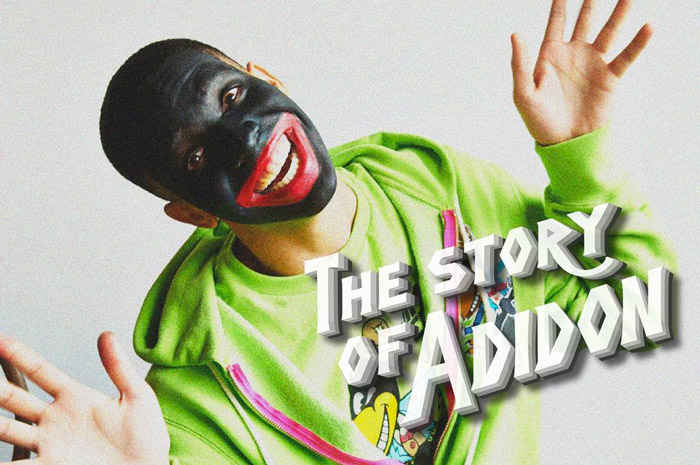 Oh hey Pusha T, it’s looking like you are really with the sh*ts too…… but real fans knew you were. It’s those youngins, the non believers, that didn’t have faith that Pusha would deliver. A lot of y’all felt that it took too long to reply, but I think that it was timed just right! Did you hear the reply to Drake?! Man, Drizzy, I know you won’t let us down…. you gotta reply, no getting Meek’d!

So shit got real in this reply to Drake titled “The Story of Adidon”, starting from the track cover art right on down to them lyrics. It’s something about calling out a man’s family that makes him go super hard and Pusha did not like the name dropping of his fiance that Drake did in his track. Pusha talked about everything personal….. Drake’s biracial background, his dad leaving his mom, and get this….. a damn mystery baby!! Let me find out Drizzy got a secret child out here by a porn star. I don’t even want to believe that, he could of at least knocked up someone better, he has had a great roster. That’s neither here nor there though, I just need y’all to get in here and listen to the reply diss track.

When you finish, let me know who you think got this. Do you think that Drake should reply or let it go? Is that considered to be a great rap beef? Talk to me!!