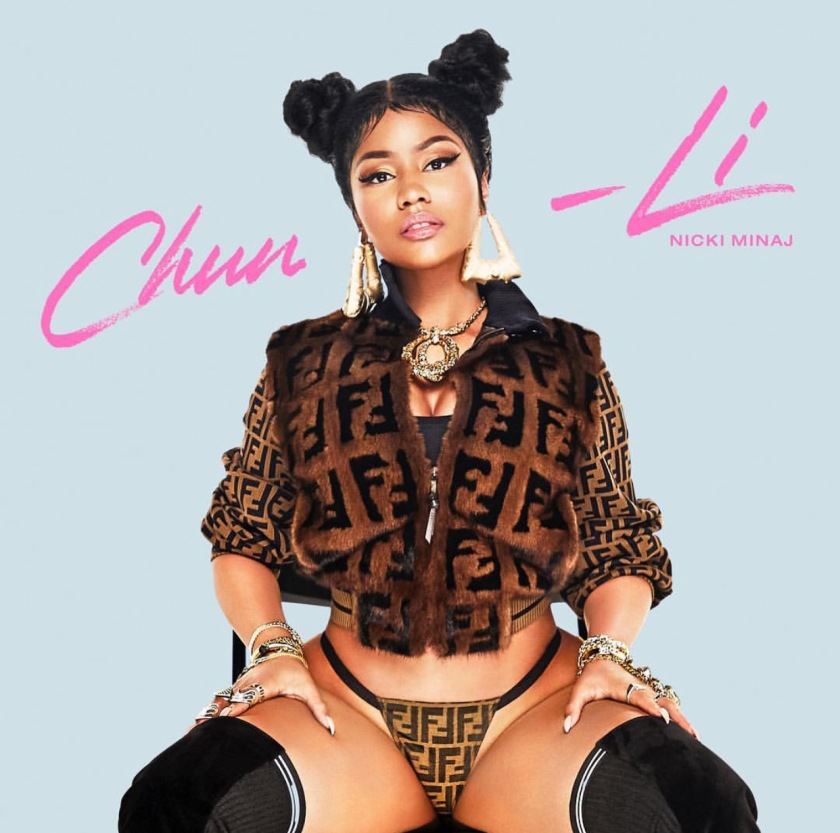 Oh, Heeeeey Nicki!! Girl, where you been at? You been layin waaaay too low for me. You been popping up here and there but we need some new music and it looks like you already know that! I don’t know what to expect for Thursday but just know, I am here for it honey!! Are you ready for some new music from Nicki Minaj?!

Today, the Head Barb dropped two different pics to her IG with captions of songs and the internet went crazy! She didn’t tell much, but we should be ready for some new ish to drop on Thursday. One song is going to be titled, “Barbie Tingz” and the other is “Chun-Li” (I’m digging the cover art for this track…..if it is a track).

Nicki knows that fans have been waiting so I hope that she delivers. I’m not that blogger that wants to put two women against each other so I won’t be making any Cardi B comparisons here. I do like the fact that she waited for Cardi to drop her album and let that buzz wear off a little (not really) before she came to drop her new stuff though. I hope that they can get together and do another track, that would be dope! I also hope that Nicki hasn’t been jealous of Cardi’s success like rumors have been reporting. It’s enough food for everybody to eat out here!

Anyway it goes, we are ready for the new music to drop Nicki. Bring that ish!!