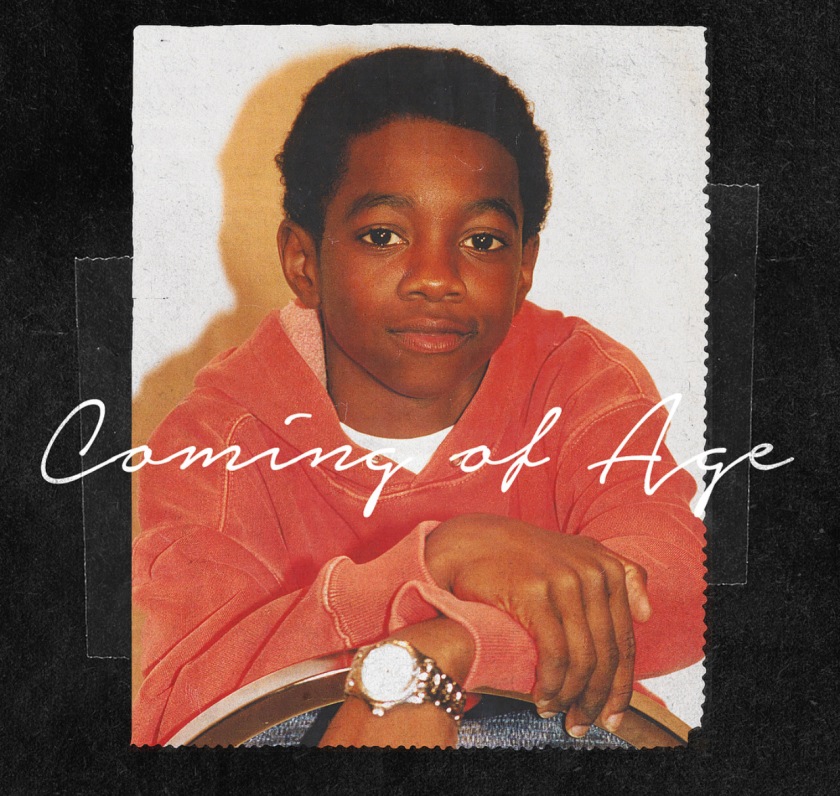 Oh. Heeeey Sammie, I am clearly late on the new music but better late than never! So, Sammie dropped an album titled Coming of Age last year back in September. Did y’all get a chance to check it out? Let’s talk about it and check out the video below! 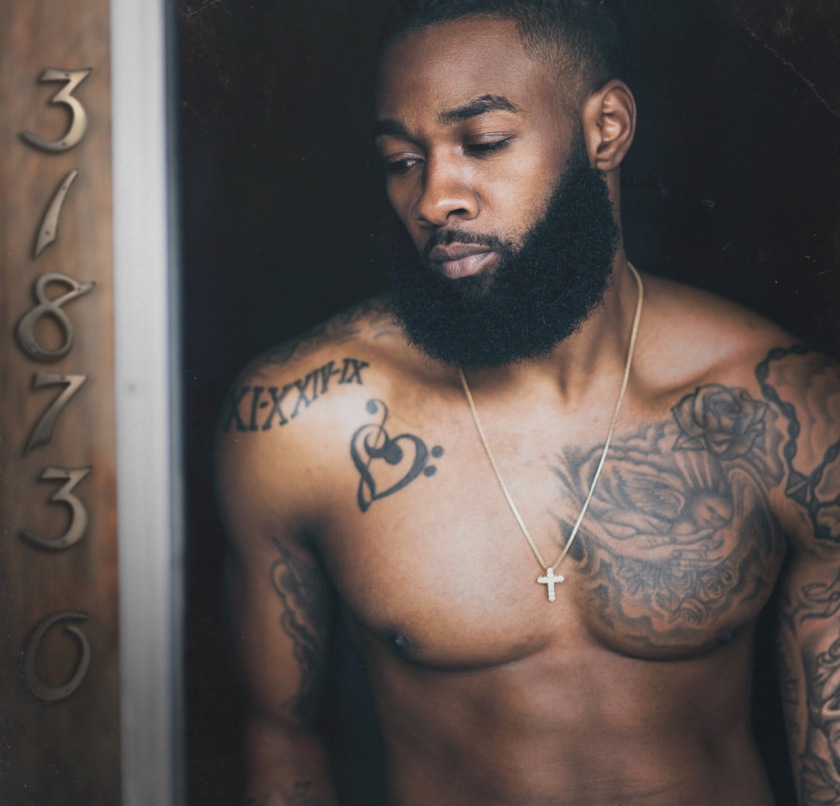 First off, let me state the obvious, Sammie is all grown up *turns thirst down a level*. He has been putting out some good music too and it looks like he is doing it all on his own. One of my fave songs on the album has to be “Good Life” because of the obvious of course, I mean, who doesn’t wanna live a good life?! Yep, I’ll wait! I also love “Tsunami” for a late night with Bae and “Bad Gal” for a day/night out dancing with the girls.

Since dropping Coming of Age, Sammie has dropped an EP as well, 31873.0, which landed in the number 1 spot on iTunes. He has also been charting over there at Billboard so its safe to say that he is doing his thing. I will say, he does sound a lot like Trey Songz, and I hate to compare artist but there were a few times I had to look at my phone to remind myself who I was listening to. Nevertheless, Sammie can SANG and I’m mad that it took me this long to get hip…. but I’m here boo! LOL

Check out the video for “Expiration Date” below, this is such a true song too! The video is perfect, shot in the Windy City.