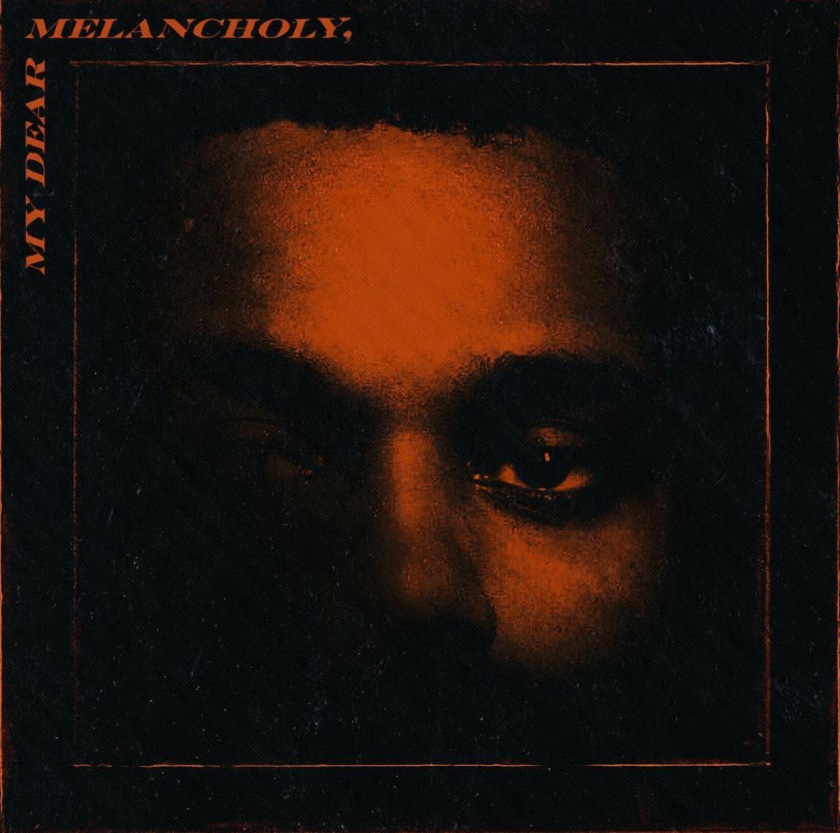 Oh, hey The Weekend, I see you just releasing new music at odd hours during the night. I’m definitely not complaining though, I’m actually here for it! We haven’t had a project since Starboy, which was released in 2016, so you know the fans were long overdue.

Speaking of the fans wanting new music, Weekend had them pretty thirsty as he dropped teasers on his Instagram page. He gave us lots of videos captioned “mastering” but there was no sound. Then he wasn’t sure if he should release the new project, posting a text to someone asking for their advice because he felt “indifferent” about it. Everything clearly went as planned though because My Dear Melancholy was released tonight and the name fits perfectly.

This project consists of six songs and they all provide a good vibe. This is something that you ride to on a late summer night, with ya J or Blunt rolled up, and just vibe. The Weekend has such a magical voice, its like it just soothes you. If you’ve got Apple Music, iTunes, or Tidal you should check it out! Let me know how you felt about the project. I also heard that he will be at Coachella, are you going?!

Listen to My Dear Melancholy here